There is one stock on the verge of becoming a “Dividend Aristocrat”.

You know, the elite group of stocks that have raised their dividend at least 25 years in a row and beat the overall market by more than 2-1 over the long-term.

Holding one of these stocks is perhaps the most powerful and greatest thing you can do to potentially guarantee income in the stock market...

And the aspiring “Dividend Aristocrat'' that I’m sharing with you today is a great segway into creating the perfect income portfolio, it yields far more than what you can receive from a savings account or most bonds and stocks.

Without further ado, here is one of my top income plays right now…

Founded in Endicott, New York in 1911, IBM (NYSE: IBM) is one of the world’s largest and oldest technology companies.

IBM specializes in providing and selling computing systems for businesses and the U.S. government

In fact, for 27 consecutive years IBM held the record for most U.S. patents created by a business. Some of these inventions include: the floppy disk, the hard disk drive, the automated teller machine (ATM) and the magnetic stripe card.

IBM even played a crucial part in the rise of personal computers during the 1980s.

Red Hat is one of the fastest growing and profitable tech companies that offers cloud services and software.

Together, these companies will expedite technological innovation by providing a next-generation hybrid multi cloud platform.

Not only does this acquisition increase IBM’s cloud footprint, but now there’s also a huge opportunity for IBM to cross-sell services.

To tell you the truth, this move has already yielded incredible results. During Q4 of 2019, IBM announced better-than-expected earnings.

IBM reported adjusted earnings of $4.71 per share, in comparison to an analyst consensus of $4.69 and generated $21.8 billion in sales -- better than the $21.6 billion average analyst estimate. 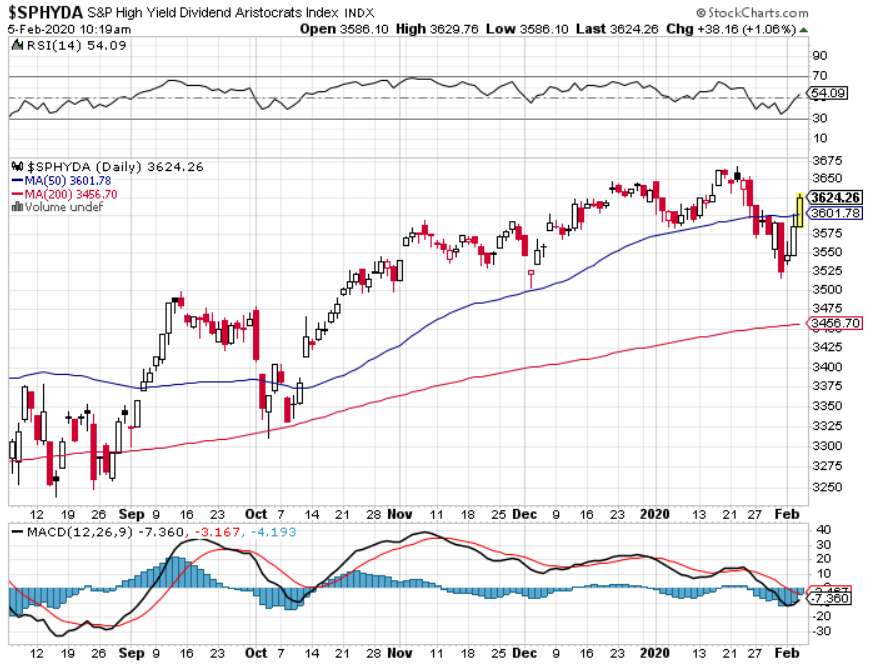 Looking ahead, IBM anticipates to earn $13.35 per share in 2020, which implies 4% growth year-over-year. And from a technical standpoint, shares are in a strong uptrend.

The company’s yield is twice as high as the average stock in S&P 500, it’s increased its dividend every year for 24 years and has proven to be one of the most resilient companies ever.

In other words, this company is a no-brainer for serious income investors…

P.S. If you haven’t already heard, Rob Booker opened his Automatic Income system back up for you… but only for a short period of time.

Inside, there’s a secret formula that could allow anyone, anywhere collect over $1,000 in income in a single day.

And I’m inviting you to see exactly how this is done, and how you can set yourself up real, meaningful income from the stock market.

Join Rob as he shows you his lower-risk, foolproof formula.